Going back to the beginning, I designed and developed the original Triflector out of necessity while shooting Model portfolios, especially headshots, back in the early ‘90s. At the time, the only reflectors that were available were circular or rectangle ones, which didn’t give any flexibility controlling the reflected light. In fact, they all kept falling down when placed on a goose arm, that coupled with having three stands and three circular reflectors became an event in itself.

My goal was to make something that would give me three different options of light reflectance all on the same stand it also had to be very easy to move and place. Much like catching the sun in a mirror, you can see exactly where the spot of light hits and in this case all three spots! 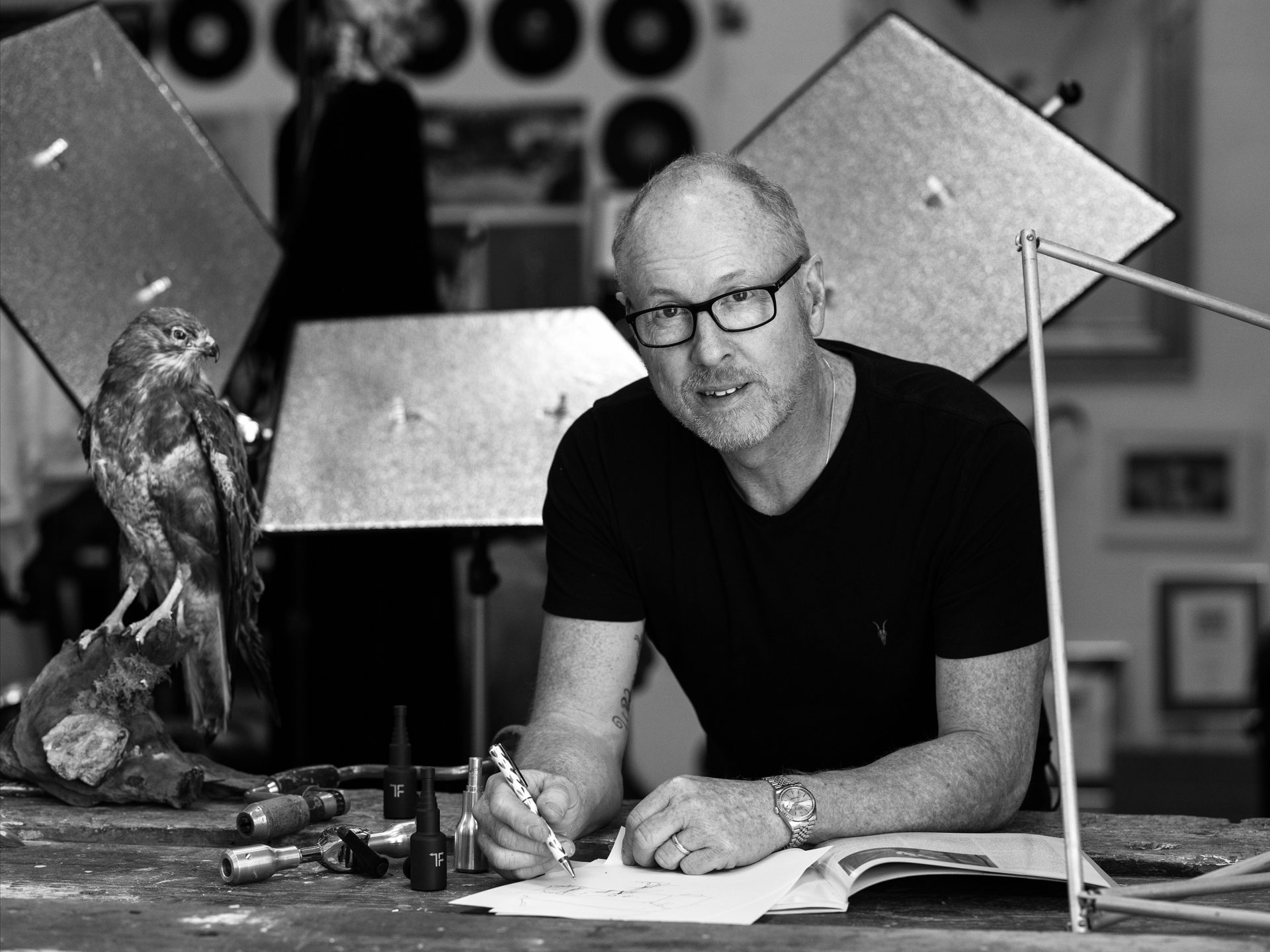 I decided on a trapezoidal shape for all three panels; these would be attached to a framework which in turn would be attached to a tilt mechanism mounted below a T-Bar thus enabling a 45-degree tilt on the panel that faced the model. The other two panels could then be separately adjusted to fill side shadows, whether direct or feathered which makes for a highly controlled image.

Having returned from Dubai, where we ran the most successful photography studio for ten years, I decided it was time to reinvent my previous reflector as I still had a passion for my invention but felt I could improve upon the unit as a whole. The main development was in the actual panels and their reflective light output as well as the frame itself. From years of feedback I knew the frame had to be sturdier and when the panels locked in the desired angle they would stay put, which now they do. 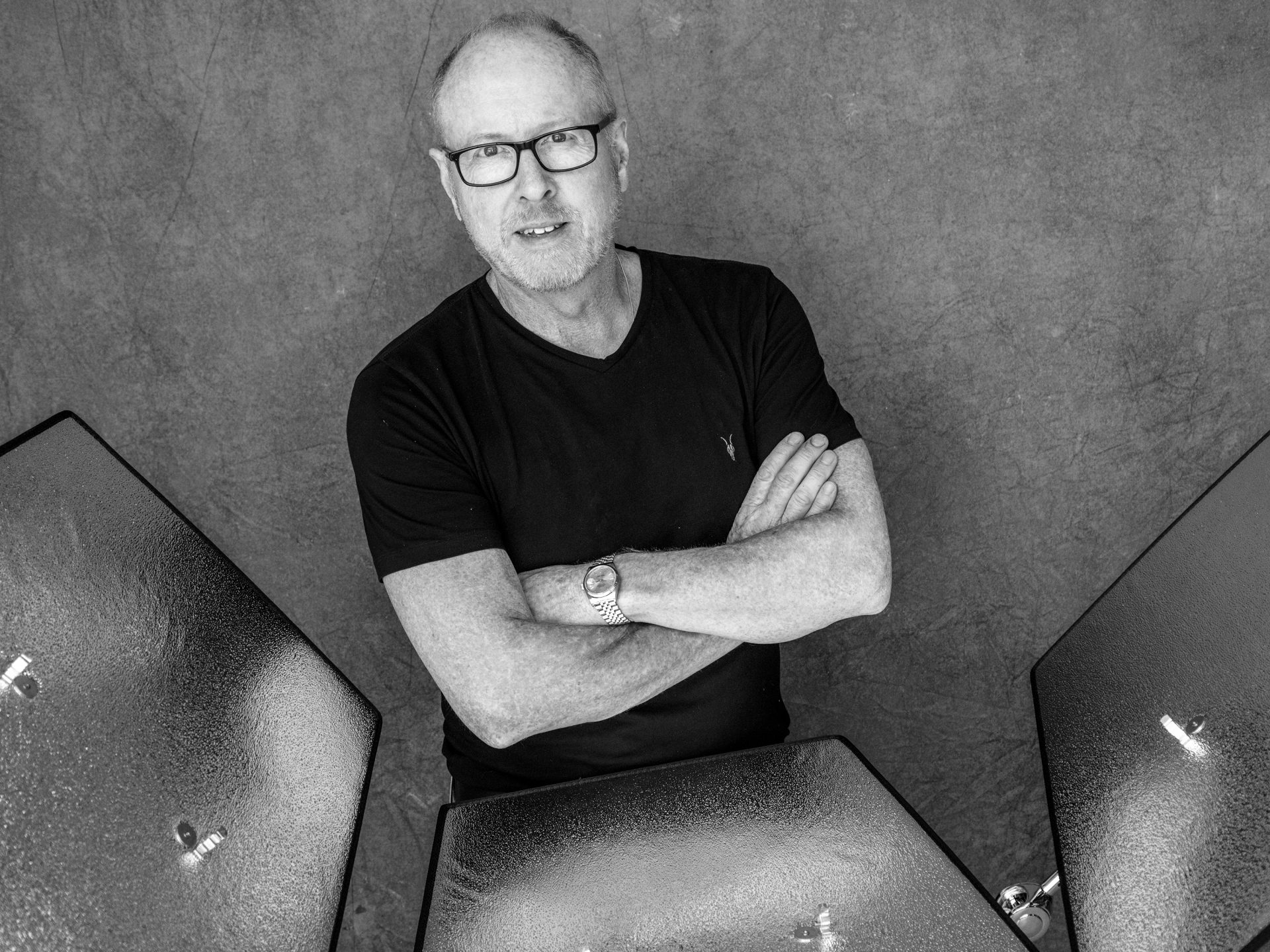 The addition, of strong solid metal joints designed originally for drumkits and new panel adapters allowing photographers to separate all three panels should they wish and use them independently finished off the new design perfectly.

I now have pleasure introducing the new TriFlection® reflector, a must-have piece of kit for all photographers, usable in every style of photography from Fashion headshots to general portraits along with all kinds of commercial work.

For the latest deals, promotions and TriFlection news, please sign up to our newsletter today!